What Are GPS Corrections? 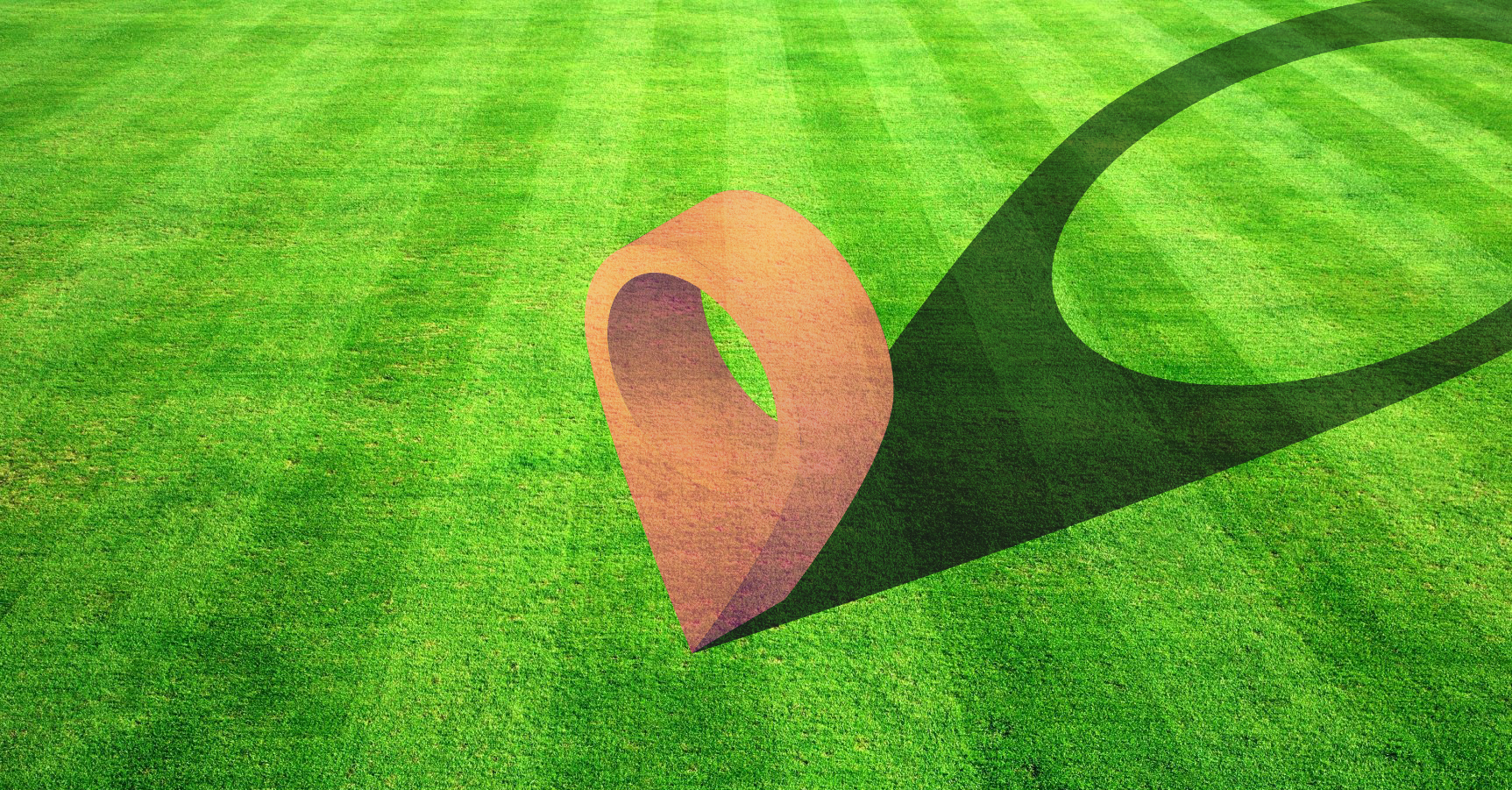 Welcome back to the Traqnology North America blog.  This article is going to give you background on GPS corrections.  What?  Exactly.  Two years ago, I knew nothing about GPS other than turning my phone on and following Google directions.  Little did I know, that has nothing to do with actual GPS.  In fact, that is location service, which is triangulation off cellular towers.  GPS is something much more interesting and a bit complex.

Let’s get a couple acronyms straight first.  Global Positioning System (GPS) is a constellation of navigation satellites maintained by the U.S government.  GPS is one of four main constellations under the term Global Navigation Satellite System (GNSS).  The other 3 constellations are GLONASS (Russia), Galileo (European Union), and BEIDOU (China).  GPS is a bit like Kleenex.  The proper term would be GNSS because most systems use more than one satellite constellation.

All satellite signals from navigation systems are very inaccurate by their nature.  The average accuracy is 3 meters or roughly 9 feet.  That is not usable for most equipment applications.  Correction systems have been put into place to offer a more accurate signal.  All (GPS) systems require a correction signal.  There are no exceptions. Our goal is to understand what correction services are available and their benefit or dis-advantage for turf.

Let’s start at FREE.  All GPS systems work with your state’s DOT GPS network, if they have one.  Not all states provide this service.  There is generally no cost for signal access.  Corrections have an accuracy of 2 to 4 inches and the signal is repeatable for 12 months.  This means you can remark your athletic field lines with 2 to 4 accuracy for an entire season.  The next year, those same lines are not repeatable, so you are starting over again.  Network availability is also a concern as they tend to have many network outages.

Wide Area Augmentation System (WAAS) was developed by the US government to provide corrections for aviation.  This system can be used on ground-based equipment as well.  The system is free and has a guaranteed correction accuracy of less than 1 meter or 3 feet.  Like the DOT, points are not repeatable year after year.  These systems work well in turf if you do not need absolute precision, it fits your budget (Free), and remarking lines every season is not an inconvenience.

Single base corrections are common in current turf applications.  As it sounds, one GPS antenna connected to a base station in proximity of the equipment.  A base station is a GNSS receiver that tracks navigation satellites (GPS).  For the corrections to happen, the GNSS receiver and GNSS rover (your equipment) must be tracking the same satellites.  These systems are very accurate, offering corrections to the sub-inch level.  They have a range of about 6 miles.  They can be setup permanently on a building or used in a mobile form on a tripod.

Single base is a great solution for getting fully accurate corrections.  These systems require an internet connection at the rover usually through a cellular device.  A permanently mounted single base can be used for multiple pieces of equipment and will save your lines year over year.  Single base will also provide better signal through tree cover or other obstructions.  The only real disadvantage is the up-front cost of purchase which can range from $10,000 to $15,000.

Mobile single bases work the same as mounted bases, but have a couple drawbacks.  Initial cost ranges from $4,000 to $10,000.  When achieving accuracies below 1 inch, the special position of the base antenna is especially important.  With a mobile base the user has to put the tripod back in the exact same spot to achieve repeatability.  This is not an easy task and most apparent with athletic field line painting if done wrong.  Mismarked lines are hard to hide!

This is the most widely used correction service in turf and probably the worst option.  This is literally another satellite correcting the other satellites signal, although it is a bit more complicated than that.  SBAS systems use a few ground base stations to help out.  The basic idea is the base stations track GNSS satellites, send that data over the internet to servers, those servers send corrected data to a satellite uplink system, the uplink sends the data to a geo-stationary satellite (doesn’t move), your rover gets its corrections directly from the geo-stationary satellite.

What this means for turf is you can get this signal any ware.  Most rovers can be unlocked to receive SBAS signals and you do not need an internet connection.  Most SBAS systems are accurate from 2 to 3 inches and are repeatable for the growing season.  Signal pricing is sold on an annual basis and averages in the U.S at $1,300.  SBAS is most widely used in turf because of its availability everywhere.  That tends to win over user experience.

The largest challenge of SBAS systems is keeping clear line of sight to the geo-stationary satellite.  These satellites live in the southern sky and any blockage by trees or other obstructions will make the rover lose signal.  This becomes a larger problem when the rover tries to reconnect.  There is something called convergence, which is the speed at which the rover gets a correction.  This can range in time from a few minutes to up to 45 minutes.  Every time you lose signal.  Your auto steer will kick out and become non-functional until signal is achieved again.  This becomes very frustrating.  If your property has many trees or general obstructions to the southern sky, you do not want an SBAS signal.  It will wreck your experience.

RTK networks are the most reliable and accurate corrections signals available.  These networks have a series of base stations that average 50 miles between stations and are arranged in a triangular pattern.  All the stations track GNSS satellite constellations and send back positioning data over the internet to a data center every 1 to 2 seconds.  The corrected data is sent to the rover over IP, usually through cellular data.  Sportstraq accomplishes this directly through the iPad, no cellular modem needed.  RTK networks also do software modeling to create a virtual base station which lives within 3 miles of your rover.

Advantages for turf equipment are numerous.  Accuracy is 1 to 2 centimeters in the horizontal plane and better that 1 inch vertical.  Vertical means you can use GPS to install drainage and irrigation pipe.  Signal convergence happens in 1 to 2 seconds, so its almost instantaneous, even if signal is lost.  RTK also provides much better performance under trees and general sky obstructions.  All lines and points are repeatable every year.  Network uptime is also a huge advantage.  The nature of the network allows for a base station to be offline and still provide corrections.  RTK is somewhat self-healing.

There is a yearly fee for these systems that average $1,200.  Your equipment still needs a general clear view of the sky to gain an RTK fix.  Your GNSS antenna on your rover needs to be unlocked for RTK, which if its not, can cost a few thousand dollars.  In the past access to an RTK network could be a challenge in certain geographic areas.

The Sportstraq system can use any signal discussed above.  You are not locked into any certain signal.  Sportstraq does come ready with full RTK unlocks, so you can use the best right out of the gate.  Because Traqnology North America is partnered with an RTK network, we bundle in RTK with most of our Sportstraq systems.  We then back that with full Tiered Technical Support to keep our customers running when it matters.

Fill out the form below and we will contact you: